Robert was born in Corbridge in 1957. He started playing the piano aged 8 and, after attending Walbottle Grammar School, he graduated with a music degree from Birmingham University. Robert taught in Middle Schools in Northumberland, until his retirement from full time teaching in 2012. He now has private piano pupils and, apart from accompanying Riding Mill Choral Society, he also plays for Sing Live North East in Newcastle, is Musical Director for Hexham Amateur Stage Society (HASS) and is an official accompanist for the Ryton Music Festival. 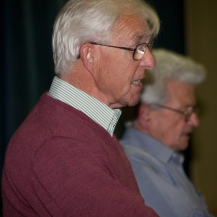 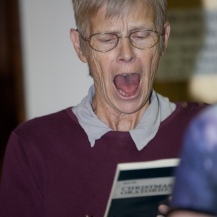 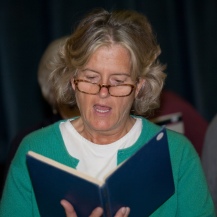 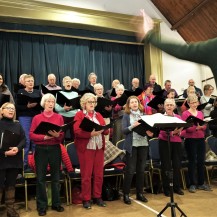 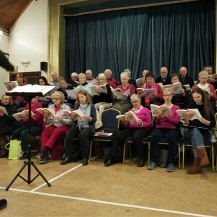